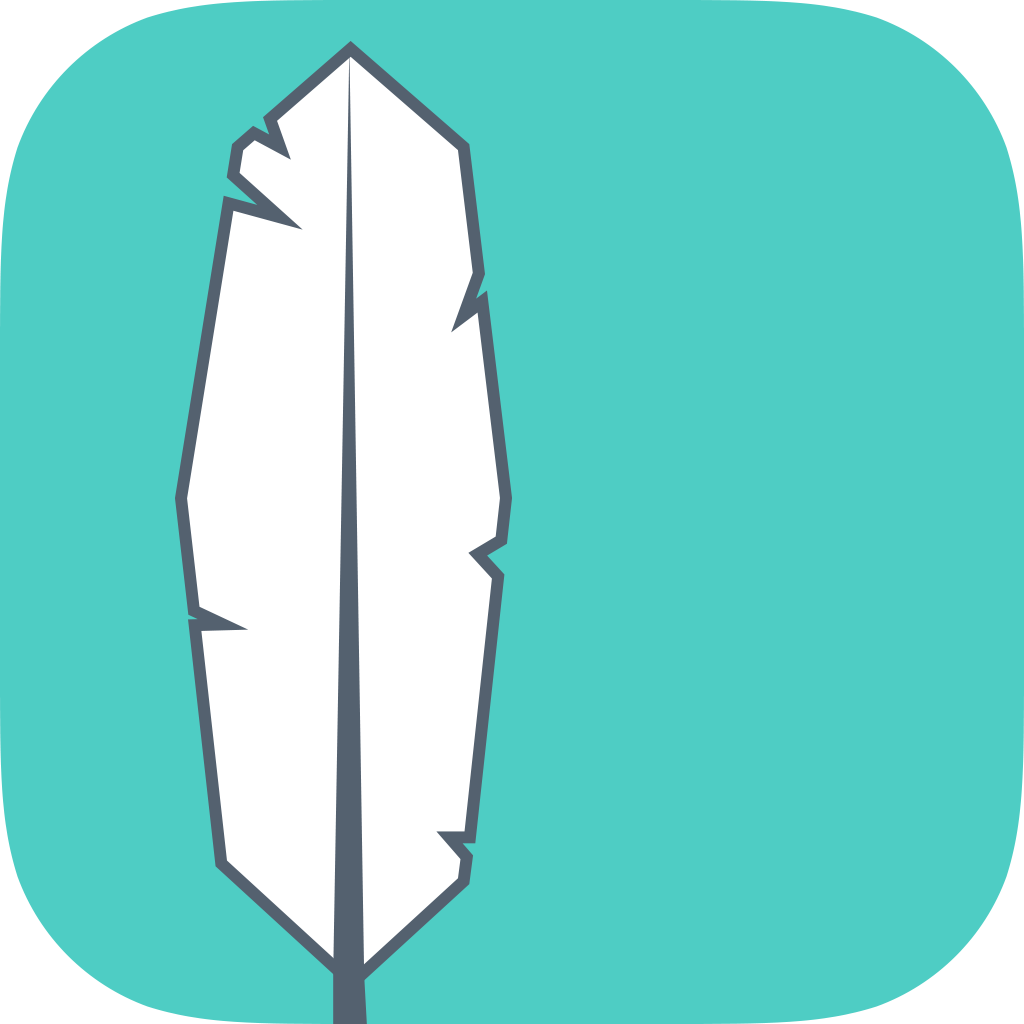 If you are anything like me you probably have a new idea  everyday, something happens in your day and it sparks this thing in your brain and BAMMM there is this kernel of an idea.  It happens all the time, some go as quickly as they arrive and others…well they linger a bit longer.  These lingering ideas are the ones I like to explore and see what happens.  More often than not they hang around just long enough to get some pen and paper time in my notebook.  Sketches and scribblings of the idea and how it might turn into something and then fade away.  A good creative exercise but nothing tangible as a result, other than a few more full pages in the notebook.

So a few years ago I was struggling with several ideas at once and I thought I wanted to do them all and it became overwhelming to the point I made zero progress on any of them.  I just thought about how I could do them all in little pieces at a time, it wasn’t working and I felt like I was not being creative.  You know wha, I wasn’t I was focusing my time and energy on too much and getting noting done.  One day that all changed, my wife and I were out New Years Eve in Boston and had a wonderful evening hanging out and meeting some new people.  The next day something from the night before struck me and BAMMM I had an idea, or at least the embers of something that would occupy my mind for a long time.  I had an idea for app and I thought it was pretty awesome…I mean come on nobody has good app ideas right!

My background is mostly film, video, and motion graphics.  I don’t have any experience with apps other than I use a bunch of them and I worked for a company in the enterprise mobile space at one time.  I just had a really basic idea that I couldn’t stop thinking about or talking about (my wife can confirm this I promise) and some design chops.  I was excited, for the first time in a long time I was really excited about an idea.  I know it isn’t really in my realm, but I don’t care about what I am making as long as I am being creative…video, animation, writing, designing an app, whatever.  I just want to create and so I set a challenge for myself.  I started to map out my idea and I decided to design just one screen of my idea as a fun project.  It seemed manageable, it wasn’t some huge multi layer task that seemed unattainable…it was just one little screen.  I had so much fun making the design, I was proud of it, I shared it out to some friends, some of whom work in the mobile world and with the screen design I told them a little about the idea.  Overall I got some positive feedback which encouraged me to design a few more screens and really think about how this experience of using the app might be for a user. Things were starting to get interesting!

I went on a bit of a design spree, mapping out the user flow and what screens and actions I thought users would need and expect.  I really enjoyed this initial process, just being able to focus on one project and feeling accomplished with my progress was amazing.  Here comes the BUT though…but with all the excitement and interest I was getting from friends about the idea it was in fact just that.  An idea and a few designs of what could be, I am no developer, I can’t code in Xcode or Swift, or Java, or anything other than some basic understanding of HTML and CSS.  My app idea was just kind of dead and I struggled with that, because I felt more passionate than ever about the idea.  I think I stewed on this for a few months of being not so productive and trying to think about how I could move forward.

One day I came across InVision which is a prototyping app that is free to use on a single project…perfect because I have a single project!  So I created an account and got back in the mode to create again, to see how far I could take this little app idea of mine.  InVision is fantastic, it is really intuitive and I had fun creating the prototype.  I started to make redesigns to the app and was on my way rocking’ and rollin’.  The awesome thing about having a prototype is now my app was tangible, now people could see the idea in action and that became a powerful tool.  I again started to share the project out with people I knew and worked with, may of whom are developers and the feedback was good.  People got it, they saw the need that it filled and were generally positive about the concept.

Among the people I shared my idea with was a young super talented developer and former coworker who had just left Google of all places for a new opportunity.  He agreed to do a call with me and chat about the app as he knows a little something about the whole process.  The call turned into a few more and email exchanges and then one day an offer to give me a weekend of his time to throw down some code.  WOW, I was like a kid on Christmas morning…like what, you want to write some code for me because it sounds like a fun project…is this real life?!  Again sorry friends and coworkers, I couldn’t stop talking about it, I was so pumped…it felt like the beginning of a break through moment in this little idea of mine and it was.  He came on to the project, he decided he wanted to help me build this thing.  Honestly words can’t even express how ecstatic I was and still am about it all.

A LESSON IN PATIENCE:

We don’t really live in a  world where we need to exercise much in the way of patience, everything is at fingers touch…we can have what we want almost instantly.  We started working on the development side of the app.  We would do calls, meet in Boston when he came back to town and work though how the app could function.  We even did a weekend end in NYC hacking on it out of his apartment…that was a pretty awesome bootstrap moment for me.  This was all very exciting, it is also very slow.  We both have lives, jobs, other interests than working all the time…so patience has been very valuable although sometimes a bit painful.  In any collaboration we have seen our share of wins and setbacks, we brought on another developer who is young and excited to contribute and learn with us on this project, all steps in the right direction…forward.

Right now we are closing in our one year date since the start of working together and it has been awesome.  I am now at two years since the inception of the idea itself and I have to say I am still excited as ever about this project.  We are all moving forward, I have redesigned the UI a few (hundred) times…just can’t help myself, but really have tried to focus on the UX side and making the app stupid easy and fun to use!  As we press forward I know there will be more victories and setbacks and the lesson in patience will allow us to focus on the end goal of making something we are all proud of.

Notice I didn’t talk about what the app actually is, your welcome…I could go on and on about it, but have faith one of these days you will hear all about it and it’s going to be awesome!

a little side fun

September 27, 2013
Read The Straw that Broke the Creative Camel’s Back!

The Straw that Broke the Creative Camel’s Back!