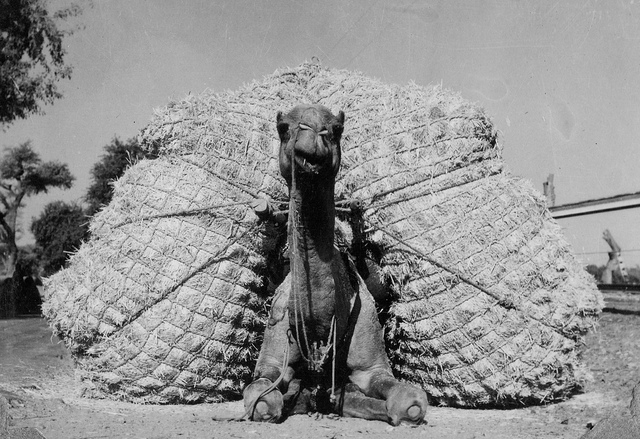 Okay I have been slacking on this blog, but I have a nice short one that I offer up as a friendly reminder to both myself and all of you readers.  I have been working on a rewrite of a short script I wrote several years ago and have been inspired to see if I can breath new life into it.  A lot of the time I have been putting in at this point has been around reshaping the story and visioning of what the look and feel might be now.  The main story has stayed the same, but I want to bring more depth to it making it more real to life and relatable…something that an audience can connect to on an emotional and visual level.  I have encountered some frustration around a few ideas and even the lack there of which is well…. frustrating!

Taking a break and looking at the story and my newer vision for the project I see that I have been making things harder than they need to be.  The good ol’ time honored task of over complicating things and getting stuck on ideas that aren’t necessary to the project.  Think of your project as a camel and on the back of that camel rests all the parts of your project and now think of over complicating ideas the piece of straw landing on your camel the is already at capacity and breaking the poor creatures back.  Complexity can be good, bringing depth and interest into your story or project, but over complicating can be detrimental to progress.  As many have said ‘keep it simple’ and if many have said it, then it must be true!

So there you have it, a kind reminder to myself and all of you who are lucky enough to read this gem ha!

Get a Creative Battle Buddy!